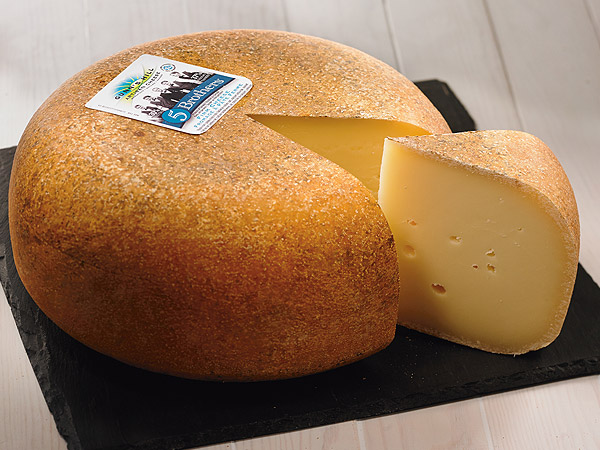 Gunn's Hill Artisan Cheese was recently awarded the prize for best firm cheese in Canada at the Canadian Cheese Grand Prix competition hosted in Montreal. The gala took place this past Spring and brought together hundreds of cheeses from all over Canada to battle for the best cheese in 19 different categories. Although Gunn's Hill Artisan Cheese has been making cheese for only two years, its eight month old Five Brother's cheese beat out the tough competition to win! The Five Brother's cheese is a unique and flavourful mix between the recipes for Appezeller and Gouda cheeses. Five Brother's cheese can now be found in 150 stores across Ontario, so be sure to taste it near you!